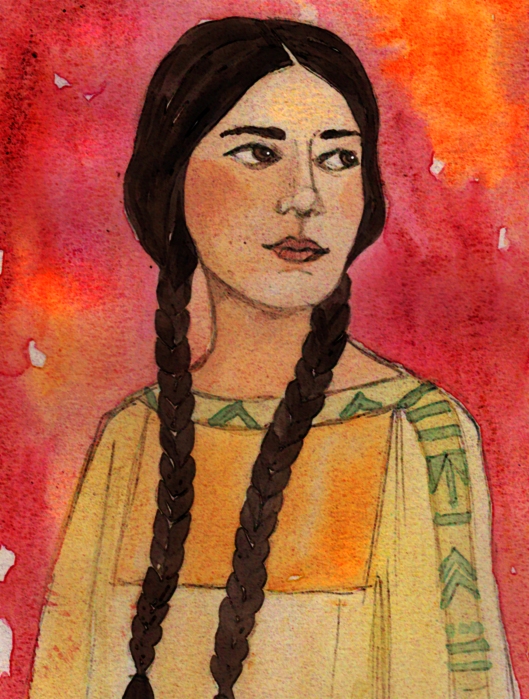 Te Ata Fisher, also known as Mary Frances Thompson (1895-1995) was a citizen of the Chickasaw Nation, and performed as a representative of Native Americans throughout the United States, including a state dinner for President Franklin D. Roosevelt in 1939.

She made her debut as a storyteller/performer when she was a senior in the Oklahoma College for Women- telling stories and singing songs from various Native American tribes. Soon after graduating, she toured the country sharing her culture. She continued her studies at the Carnegie Institute in Pittsburgh and then eventually moved to New York City where she performed in several Broadway productions.

Her career spanned over 60 years.

There is a movie in the works, produced by the Chickasaw Nation based on Te Ata’s amazing life and career. More info (and it looks beautiful!) here: http://www.teatathemovie.com/#About

1 thought on “The Storyteller”